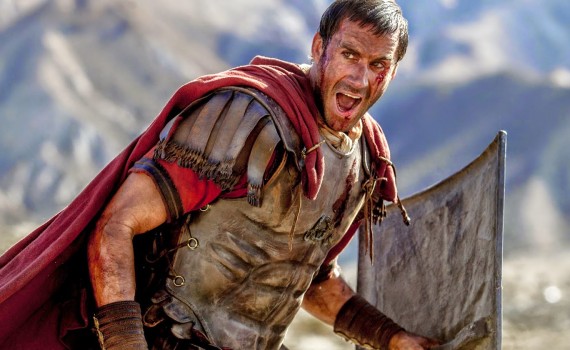 There are an infinite number of stories that one could pull from the Bible that were never written about, action between the lines that can be imagined any way a filmmaker wants and turned into a movie.  Noah went a step further, took an existing story and fantasized it into flesh.  Risen seems to take the unspoken events and turn them into something dramatic, something we might like to see, especially given the context.  Whether you’re a believer or not (and I’m not sure how the film will end, though I’m curious), this story at least looks intriguing and fresh, with a solid main character and a steady base for drama.