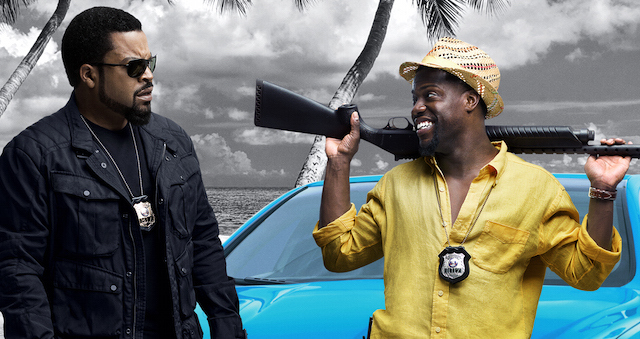 Kevin Hart just isn’t that funny.  I get that he’s trying to be the next Eddie Murphy or Chris Tucker, and I can admit that he’s made me chuckle, but overall he’s just not a comedian that I can get behind.  And these buddy cop movies have been done to death, so much so that even jokes/criticism about them are getting really old.  And Ice Cube’s a rapper, not an actor, as much as he wants to be one.  No thanks.