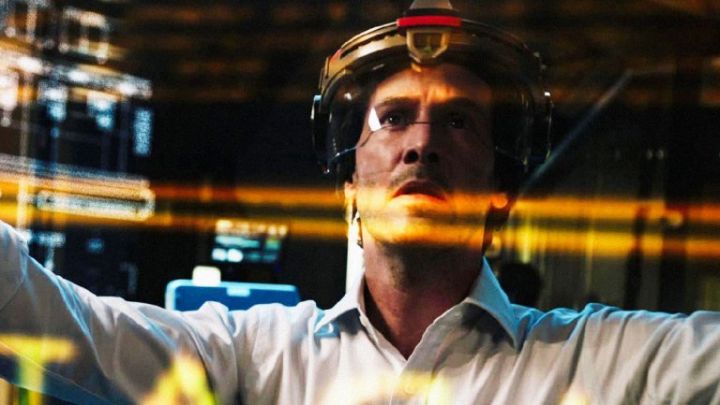 It is impossible for Keanu Reeves to play a scientist, he just doesn’t have it in him.  A surfer, a quarterback, even an assassin; sure, he can do certain things.  They tried making Kevin Bacon and James Franco geniuses; that didn’t work, and this won’t either.  Apart from Keanu, the movie itself looks awful, like a spoof of a serious sci-fi flick, not something actually attempting to slide into the genre.