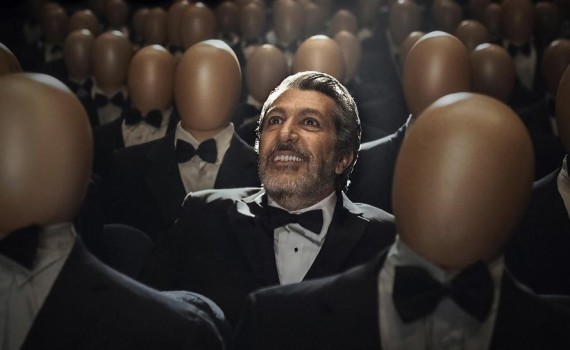 I wanted to but never saw both Rubber and Wrong; they look strange beyond belief but somehow alluring.  Reality appears to be more of the same, with Napoleon Dynamite thrown in for good measure.  Am I intrigued?  Of course.  Am I going to run to a film festival just to see it?  Of course not.