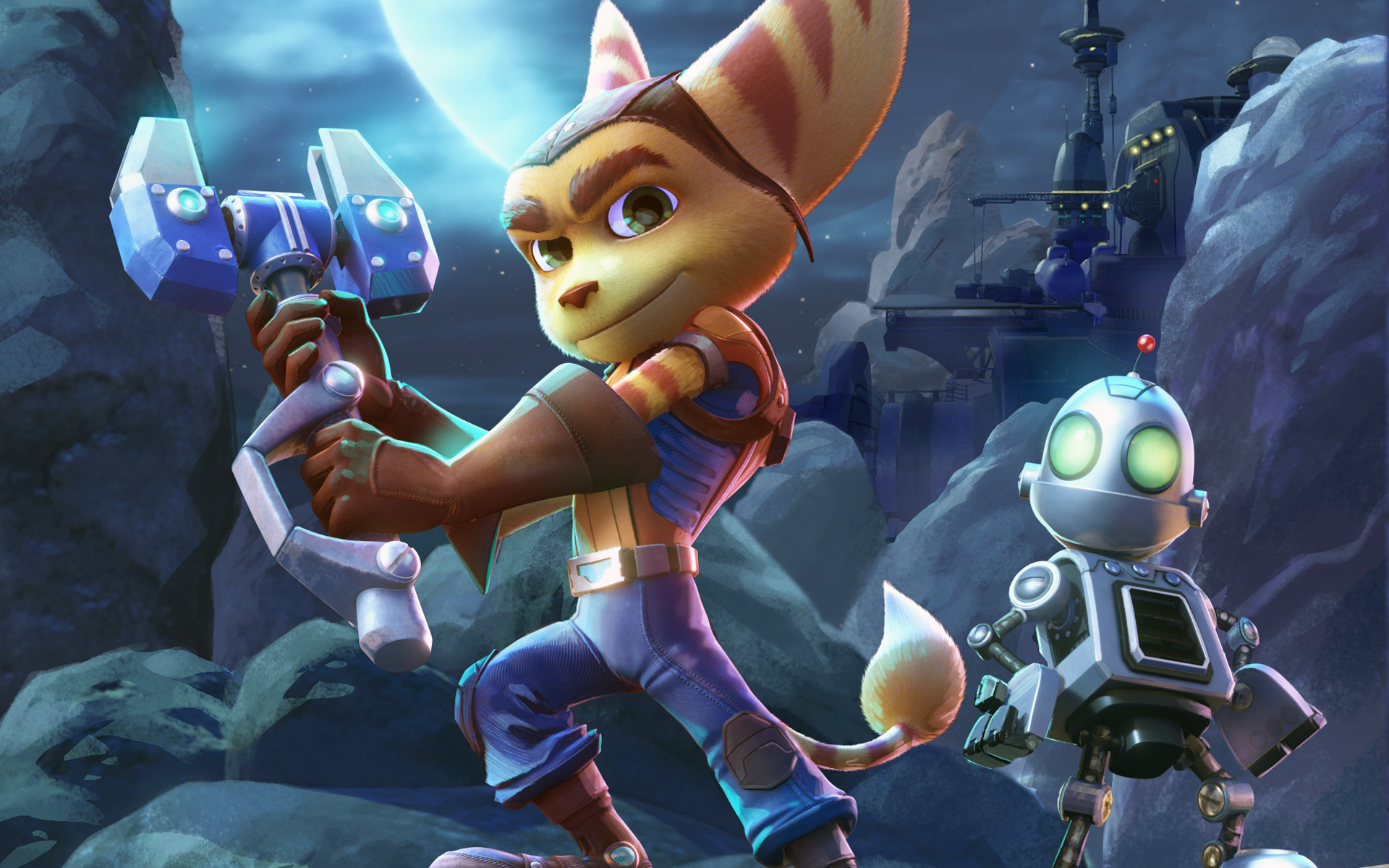 This looks utterly stupid, like a bad cross between Cloudy with a Chance of Meatballs and Bolt, but way worse than those two films, and much more terrible than that lovechild even sounds.  The humor completely missed me, and perhaps it was never aimed at me in the first place, but that creates the question: who is the target audience for this film?  People who played the video games?  Those people are in their 30s now, they won’t laugh at this stuff, will they?  I respect that these are the same voices from the original games, and I like the cast of side actors they’ve grouped together: John Goodman, Paul Giamatti, Sly Stallone.  But otherwise, I think this has “flop” written all over it.