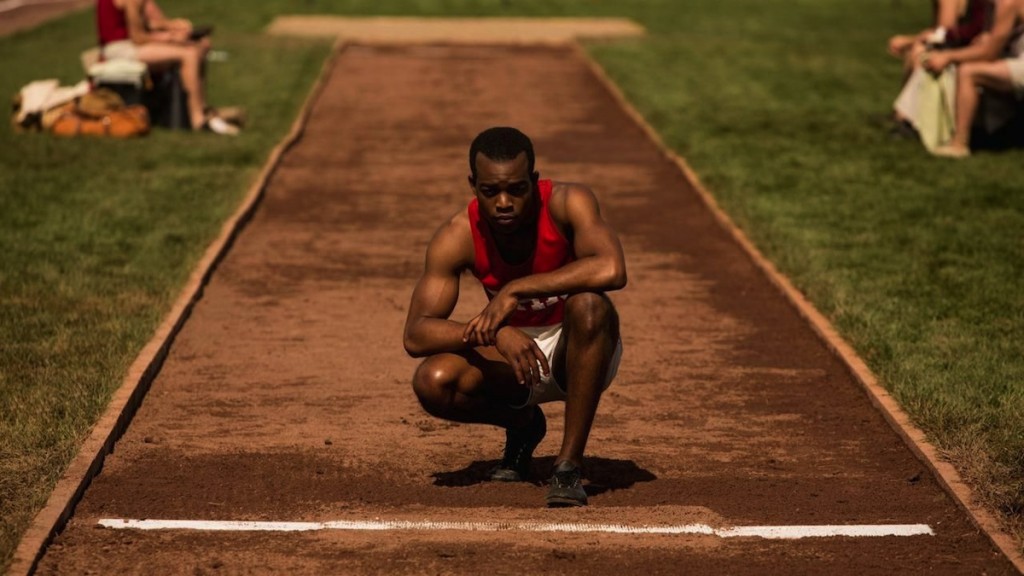 I’m itching to see Jason Sudeikis in a dramatic role like this; I think he can do it.  And I really like this kid James, I remember him from Selma.  The story I’m not insane about, but that’s just because I’m not big on biographies like this.  I am interested in history, but I don’t often care to have it reenacted for me in this way, especially including sports.  But maybe this film shows me something new and fascinates me in a way I wasn’t ready for.