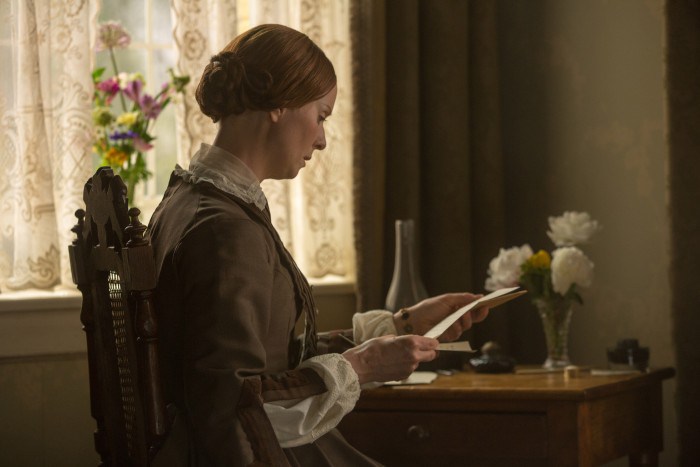 Well, at least the song behind the trailer was impressive, someone did that right.  But now I find it hard to divorce myself from the music, to try to see the plot & mood of the film without that driving song.  I’m worried that when it comes time to sit down to watch this movie, the pace won’t be nearly as quick, the action not nearly as interesting.  After all, it’s the story of Emily Dickinson; how much can we enjoy the angst of an unappreciated poet?  Basically, I’m worried that the trailer will be better than the film.  Let’s see how it does in Toronto.