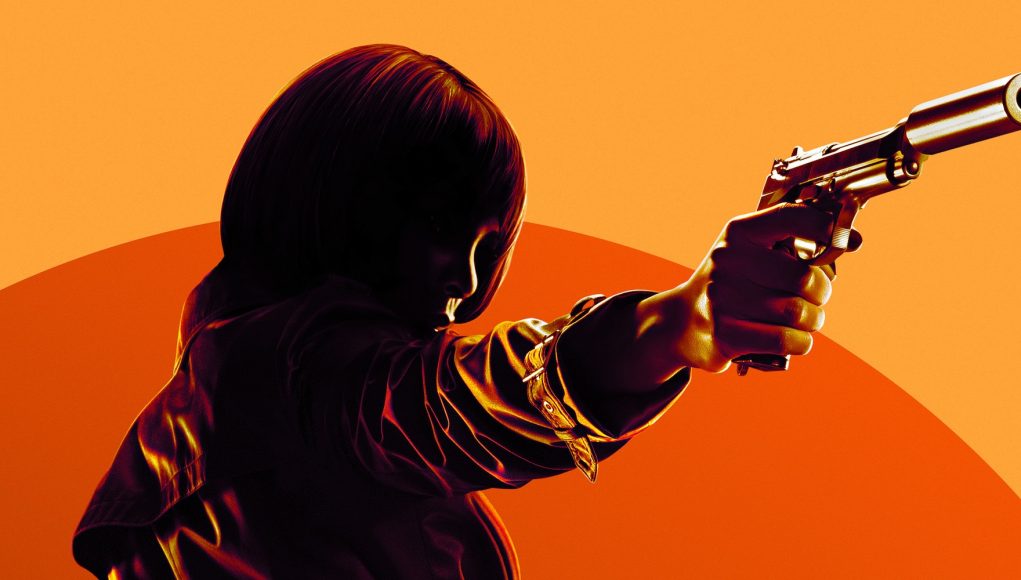 Combine Baby Driver, Atomic Blonde, & Empire and you get this film, which is something that nobody wants.  Seriously, this is like the knock off version of an actual movie, with replacement actors and stunts instead of the real deal.  It’s like a USA original flick, not an actual studio movie.  Stay far, far away; this isn’t going to be pretty.