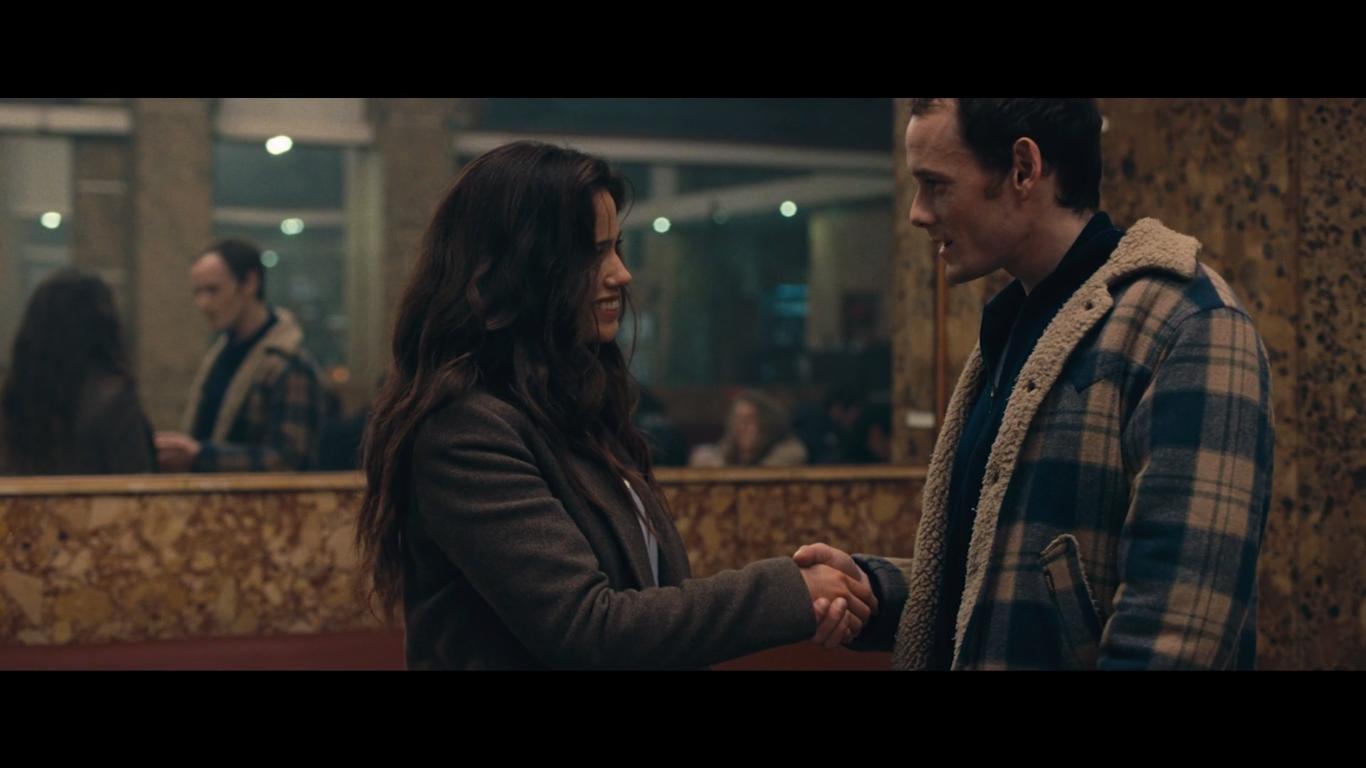 This is more a small clip than a trailer, but I think that’s smart, giving us a piece of the puzzle instead of trying to trick us into seeing your movie with clever music and chopped up scenes.  I respect that, and I’d be interested in seeing this movie for that reason, but then there’s also Anton Yelchin, an amazing actor gone far too soon.  His death was more than a tragedy, it was a robbery, and I would love to see him in one of his last roles.  This movie will be at SXSW, so let’s hope it gets good buzz and some recognition.