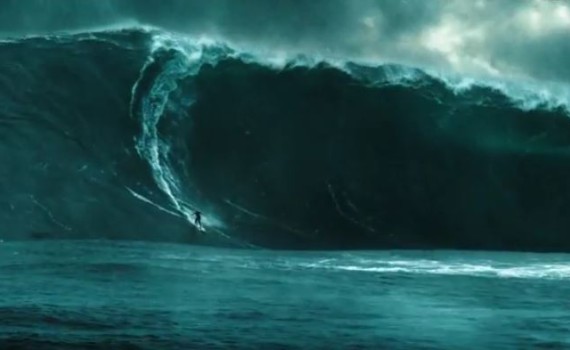 What an odd movie to remake.  The original is such a cult classic, not the best film ever by any means, but almost an untouchable entity that I’m surprised anyone wanted to make a modern version of.  That said, I guess I can see how the intensity of the film can be bumped up a 100 notches by adding in CGI and some insane visuals.  But at the core, this is still a strange story, and a movie that I can’t imagine will win any acting awards.  The X Games with robbers, I guess, though I’m sure they’re hoping for more audience members.