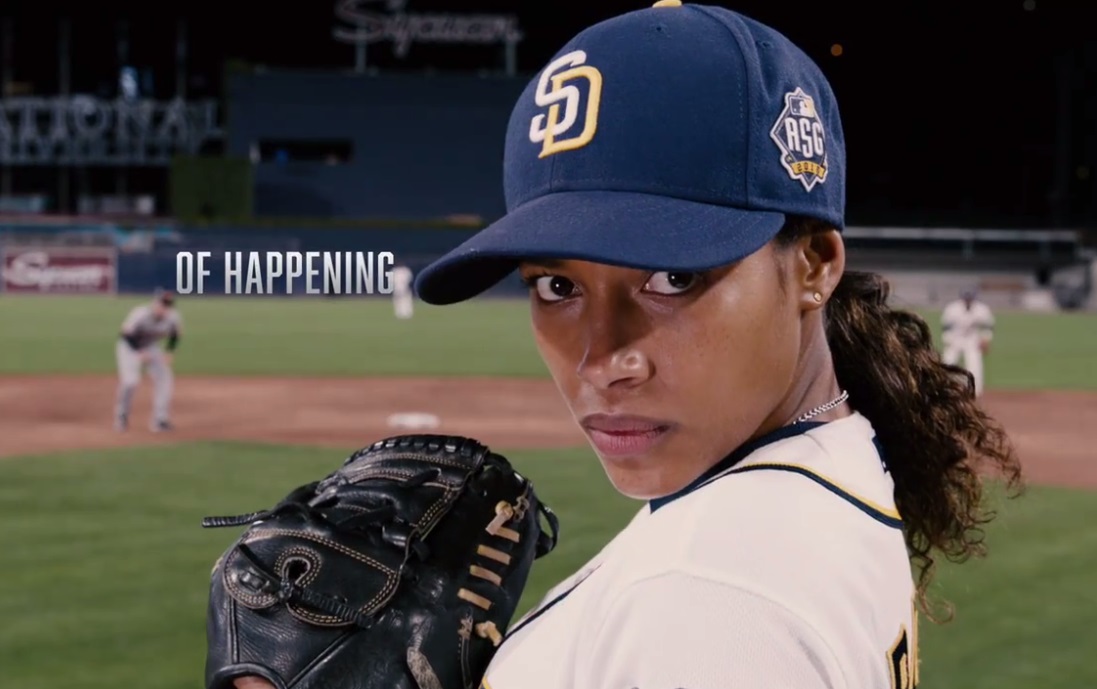 This film is going to tank as hard as this woman in her first outing, but I have a feeling it won’t rebound & ride off into the sunset like this fictional character.  From top to bottom, this looks like a terrible movie.  I know it’s made-for-TV, so it gets some leeway, but there’s no excuse for such poor acting & so many cheesy moments.  You’d think the trailer would be super short, stick to the highlights, leave the rest to our imagination.  But no, it shows us everything, and that’s enough to make me say “no thanks”.