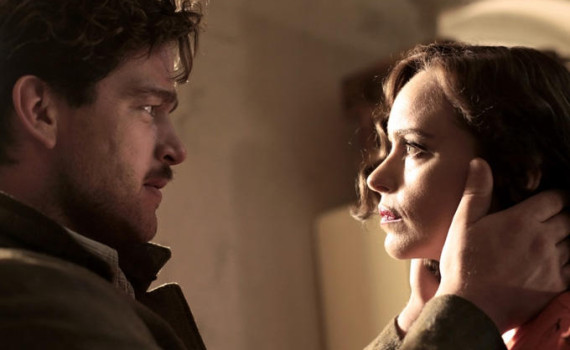 I saw and enjoyed Barbara, which was directed by Petzold and also starred Hoss & Zehrfeld as the two main characters.  That film was very subtle, very understated, and required great acting to create a very certain mood.  This time around, the action looks a little more thrilling, the plot a bit more soap opera, and the drama much more intense.  I’m willing to take a chance of a movie whose trailer didn’t blow me away, especially with a team like this and some good early buzz.