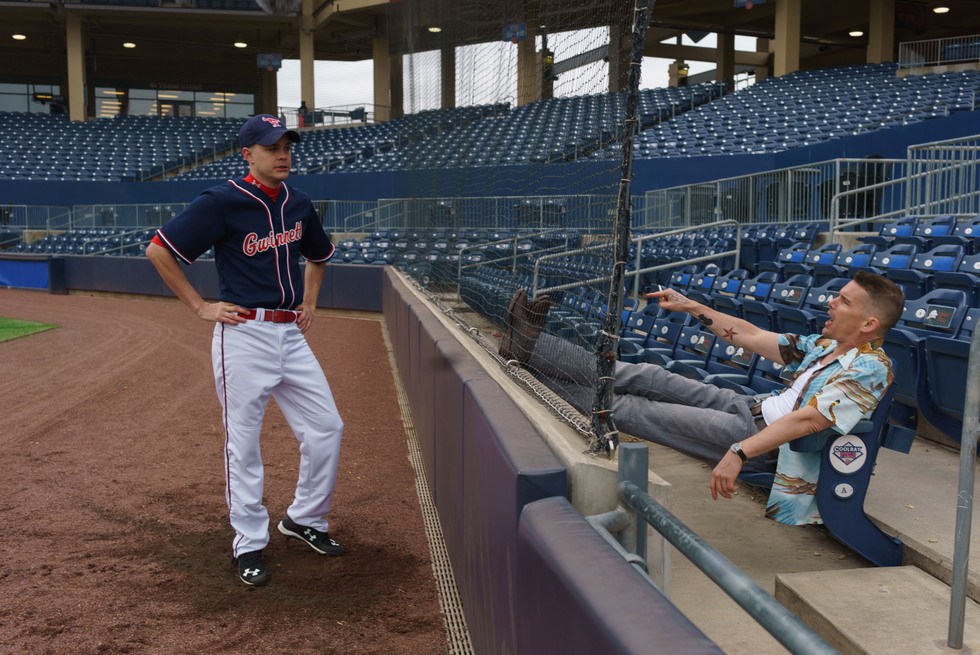 Ethan Hawke has been nominated twice for Best Supporting Actor, once for Training Day and once for Boyhood.  If he isn’t nominated again this year I’ll eat my proverbial hat.  If he doesn’t win it in a landslide, I’ll eat my belt as well.  This film is coming out a little early to be a serious Oscar contender, but content just might win out, and it could be well-represented come next year.  I love everything I see here, from the kid to the psychologist, and fully expect a phenomenal film that will be among the Top 10 best of the season, 2016’s Whiplash.