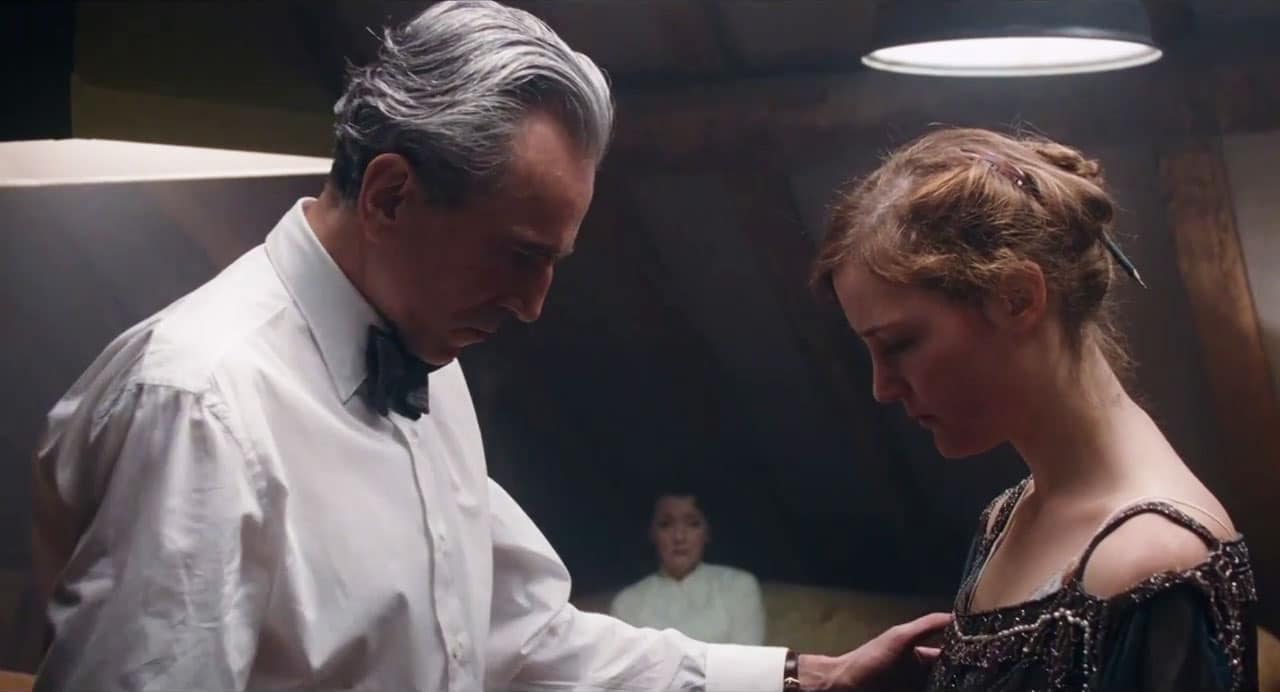 This looks so unlike other PTA films that I’m concerned, but then again I’m sure I have no reason to be.  Anderson, Day-Lewis, Focus Features; that’s basically the best director, best actor, and best studio combining to make an Oscar-aimed picture.  I’m sure it will be wonderfully made, I’m just slightly surprised by the simple drama of the story, almost as if it were a period piece.  That’s just not what Anderson does, but who am I to doubt him, he’s proved his genius many times.