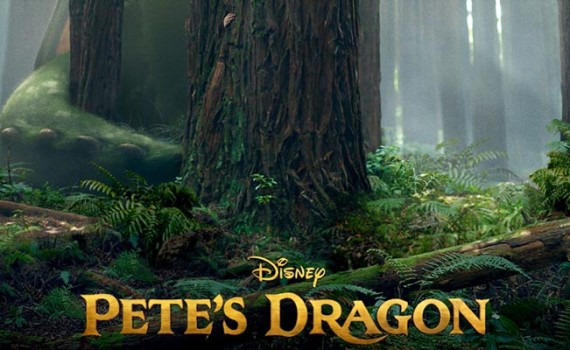 I’m not sure I understand what’s going on here.  This isn’t a remake of the original like The Jungle Book seems to be, and it also doesn’t look like a re-imagining.  It almost seems like this is Elliott’s future, his life after he leaves Pete to go take care of other boys.  If that’s the case, I kinda like it; that allows for the passing of years, doesn’t infringe upon the classic, allows this story to be fresh.  And I like all the actors involved, so as long as they don’t screw it up this could be a hit.  But unlike in the teaser, in this trailer we learn that the boy’s name really is Pete, so who knows, but I’m still excited.