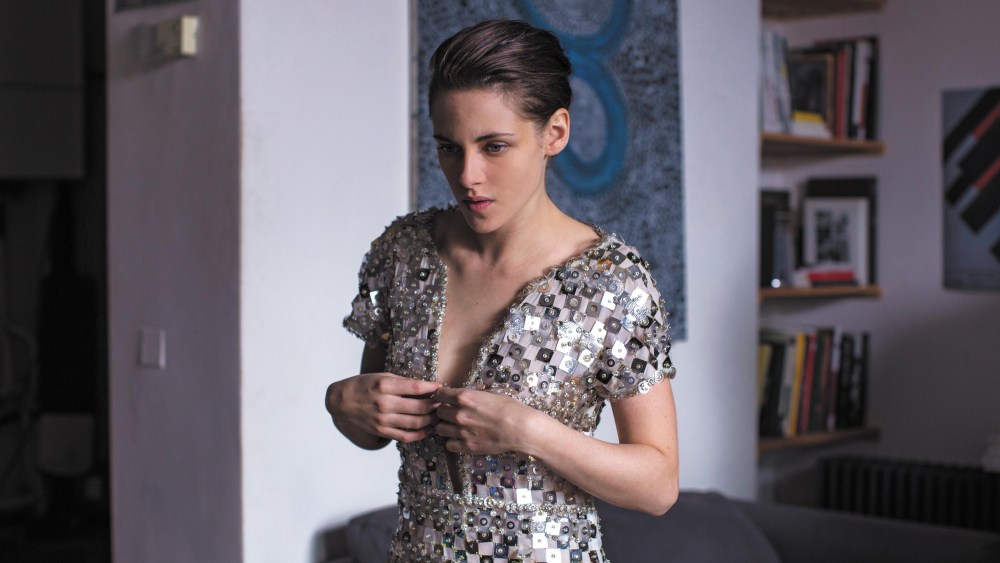 I weird, kind-of French, horror movie starring Kristen Stewart where she’s a personal shopper, which has nothing to do with the plot, and the film itself is called Personal Shopper?  What?  That doesn’t make any sense, and somewhere deep down this is probably just another ghost story paraded as something else.  No thanks.