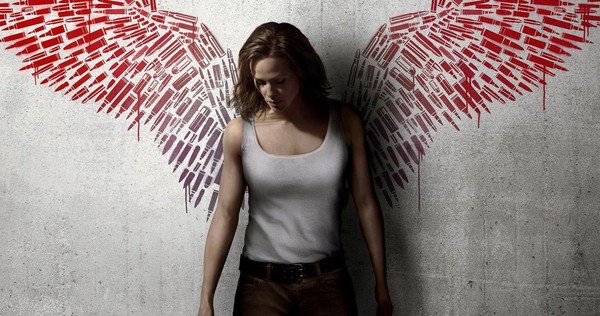 I made the mistake once of being sexist toward Jennifer Garner in a review of a film she was in, and I was called out for it by the studio.  I realized what I had done, took ownership of it, apologized, and edited my writing to reflect my better judgment.  Since then, I’ve been extra aware of sexism in my own words, something I didn’t think I had to worry about, but have since realized that every man needs to we wary of, since male superiority has been and is being taught to us every day in ways we don’t even see.  I say all that so that I can say this: Jennifer Garner is a bad actress, it’s ridiculous to cast her in what is already a ridiculous plot, and this movie will be utterly awful.