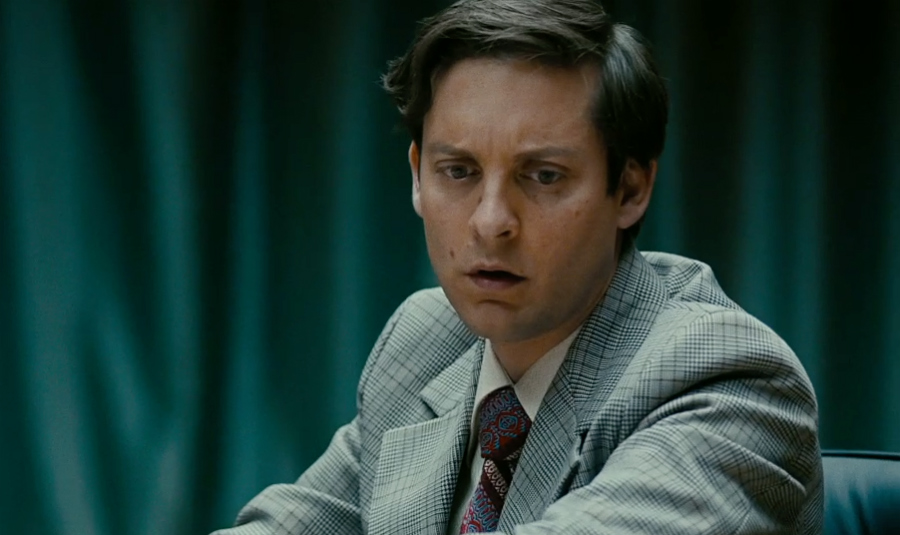 This has got to be, by default, the greatest chess movie ever made, right?  I remember Searching for Bobby Fischer, but that’s hardly the same, and Brooklyn Castle is a documentary, so that doesn’t count.  I actually think this could be something solid, with Tobey as the boy wonder, Liev as the bad Rooskie.  And Edward Zwick knows what he’s doing (Glory, Legends of the Fall, Courage Under Fire, The Siege, The Last Samurai, Blood Diamond, Defiance, Love & Other Drugs), even if the results aren’t always perfect.