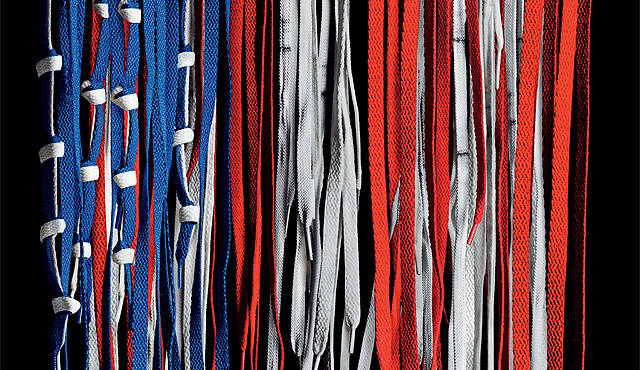 This film has the potential to be one giant cheese ball, but it could also be phenomenal.  I’m starting to trust Peter Berg now, after his last two films, Lone Survivor and Deepwater Horizon.  Both Marky Mark movies, both patriotic, but both really solid.  I gotta believe that he can do this right, without making it one long Boston Strong infomercial.  And the cast, holy smokes: Michelle Monaghan, J.K. Simmons, Kevin Bacon, John Goodman.  That’s a little Mystic River and a little Gone Baby Gone thrown in for good measure, based on the actors and the Boston locale, but that’s fine by me.  I hope this film wins big, because I think it can.