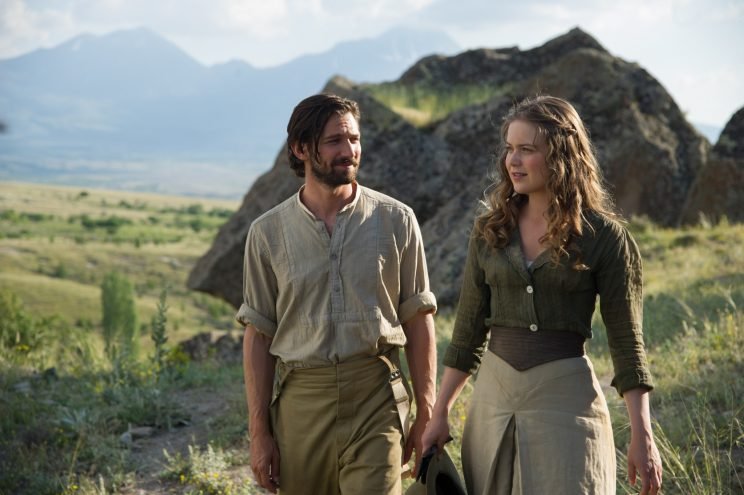 It’s not that this movie looks terrible, it’s that it looks terribly cast, and is probably a complete ripoff of any other movie that even mentions Turks.  It looks to be done with as much touch as a saber for a splinter, as if no one here could actually bring history to life, so they just pretended in the desert.  Josh Hartnett?  Really?  What’s that guy been doing?  And what’s the director of such mega-hits as Gorp, The Good Son, and The Forgotten doing coming out of semi-retirement for this film?  Bad choice.