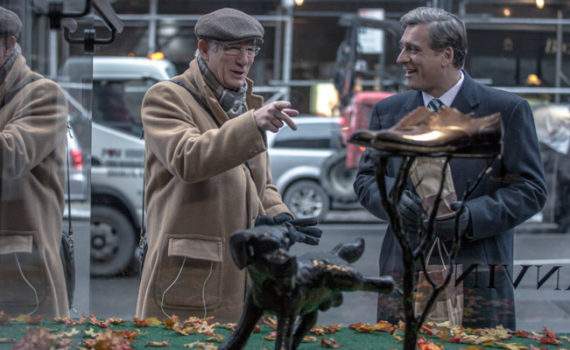 If this film was just good actors meeting each other, talking to each other in New York accents, trading well-written lines, I think I could love it, though it had no other story or plot.  I just doubt that this film has any real chance of being anything other than an underwhelming good idea.  I don’t know, I want it to succeed, and I would literally watch anything with Dan Stevens in it, but I have to predict that this movie won’t, in the end, be as wonderful as I’d like it to be.