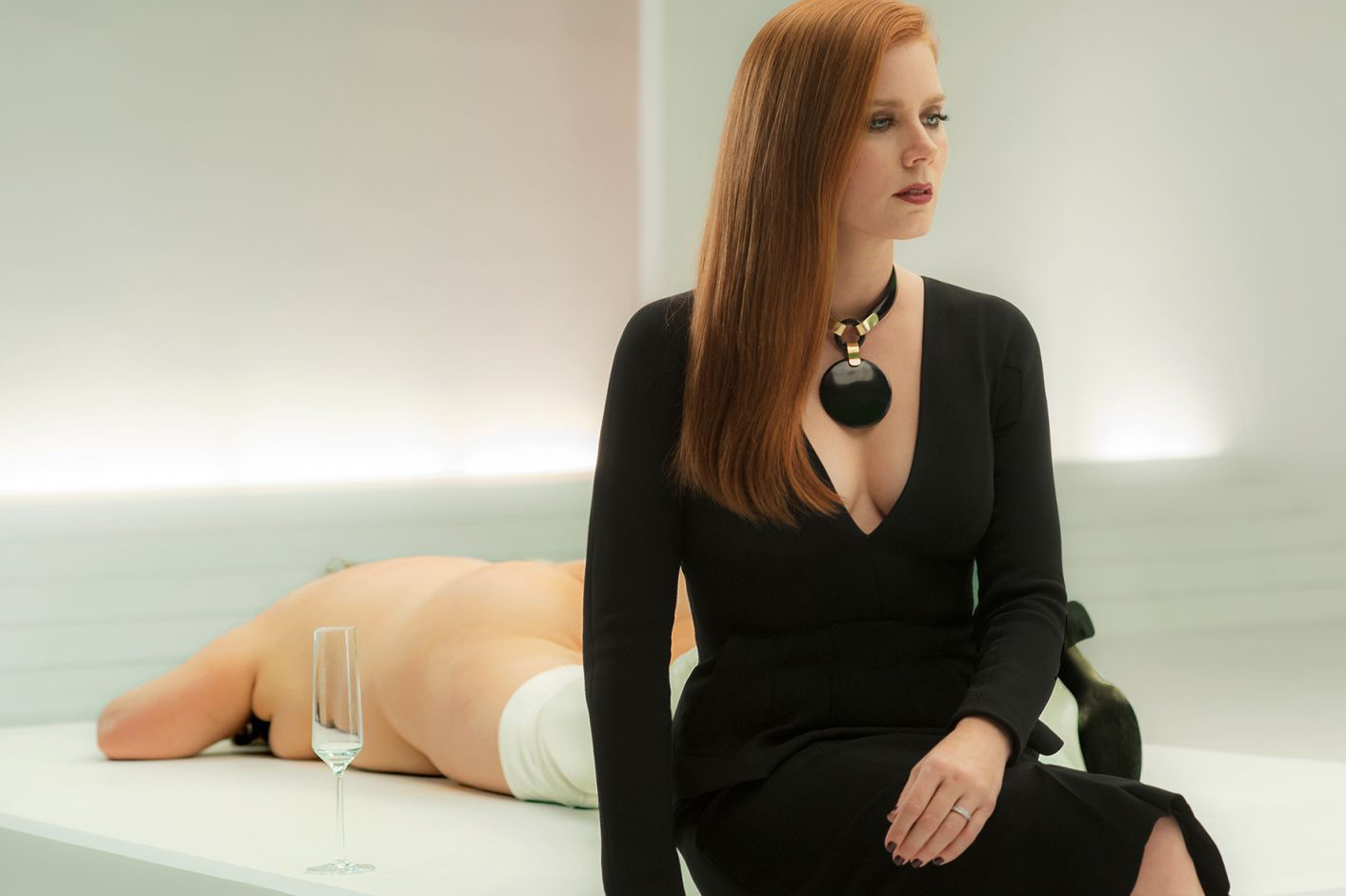 An Oscar-contender if ever there was one, I’d watch this film based on the starring trio alone, knowing nothing about the plot whatsoever.  Actually, the plot looks a bit recycled, maybe too Gone Girl or too Demolition or something.  But that doesn’t matter, let’s just assume that Tom Ford knows what he’s doing and that he can make an interesting film based on an interesting book with this cast to lean on.  And then there are the side actors, who are pretty impressive as well: Laura Linney, Armie Hammer, Aaron Taylor-Johnson, Isla Fisher, Andrea Riseborough, Michael Sheen.  This movie is on a course to win awards, and I’m ready to go along for the ride.