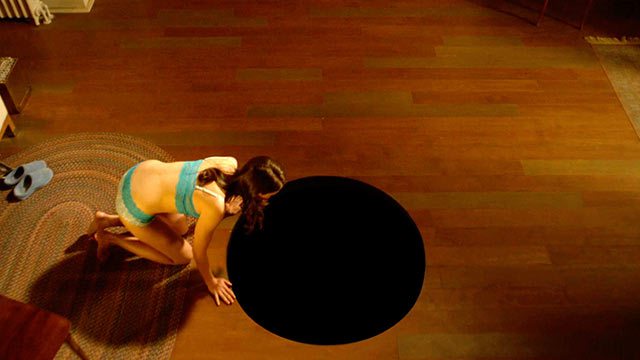 From the title to the voice-over guy, this is one of the oddest films I’ve seen a trailer for in a long time.  I was ready for a romantic comedy, and hey I even enjoyed Alison Brie in one recently (Sleeping with Other People), but this is nothing like what I imagined.  It’s much, much worse, a weird comedy about love that seems so disjointed & disproportionate that it should be absolutely impossible to watch.  Colin Hanks is in a metaphorical hole?  That’s strange, although really, the guy can’t act, so maybe a hole is the best place for him.