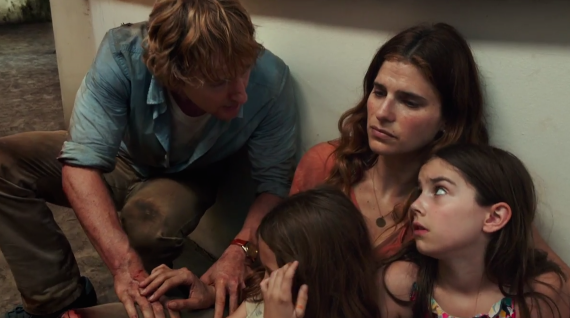 The major problem this film will have is in making us forget.  A) There’s a 1994 Ray Liotta movie by the same name that I loved as a kid and I won’t be able to stop thinking about.  2) Owen Wilson, unfortunately, won’t ever live down the ridiculous action/drama that was Behind Enemy Lines.  Blue) Dowdle is a horror director, so the bad guys are all going to act like zombies.  And Triangle) Lake Bell is cool & all but she’s no Naomi Watts.  Add in Pierce Brosnan as the coincidental savior who’ll die at the end, and you’ve got a mess on your hands.