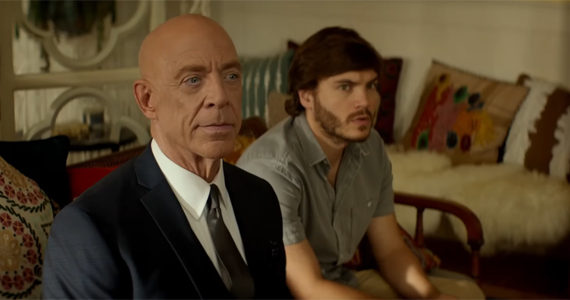 Right at first, I thought this movie might work.  Simmons, Hirsch, buddy comedy; I’ve seen worse.  But the longer the trailer went on the more sure I was that this would never approach a watchable comedy, that in fact it might very well be the worst movie of year.  It was like someone watched The Nice Guys, ripped it off, but forgot what parts actually worked and what parts didn’t.  Nice job, assholes.