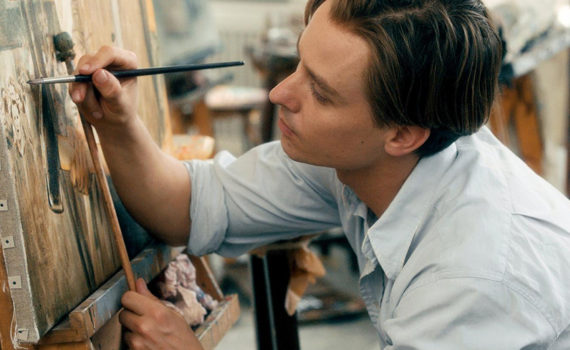 The director of The Lives of Others, which was his first film and was great, makes up for The Tourist, which was his second film and wasn’t.  He goes back to his roots with his third, instead of trying to please Hollywood, and the result should be something spectacular.  I fell in love with Paula Beer in Frantz, which is a criminally under-seen movie that I could not possibly recommend to my film friends more.  This movie looks like a combination of the The Lives of Others and Frantz, with The Pianist and Black Book thrown in for good measure, and that’s something I’d stand in line to see.