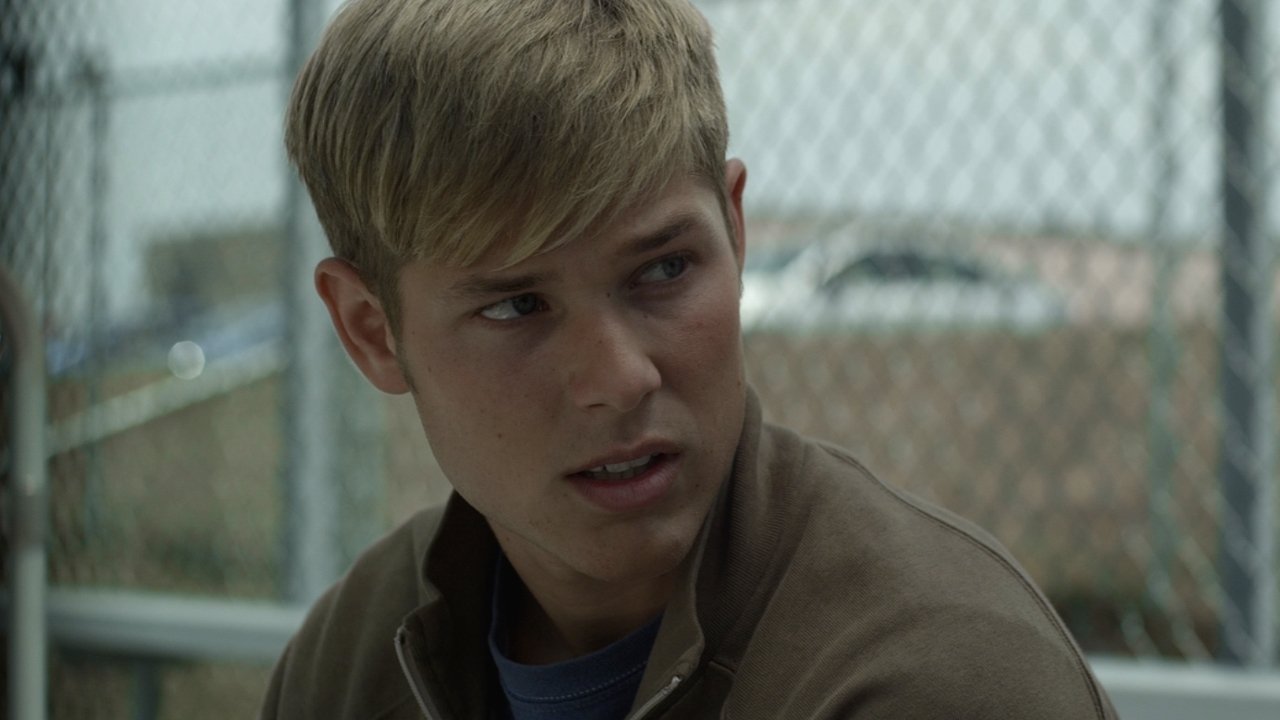 As a dramatization and partial humanization of school shootings, this film has me interested.  As the finale of some show on the WB, it does not.  Those are the two elements at war here, the end goal and the people who are supposed to get you there.  The movie is actually based on a short by the same writer/director, and perhaps it should have stayed in that form; I don’t think these actors can do the topic justice.