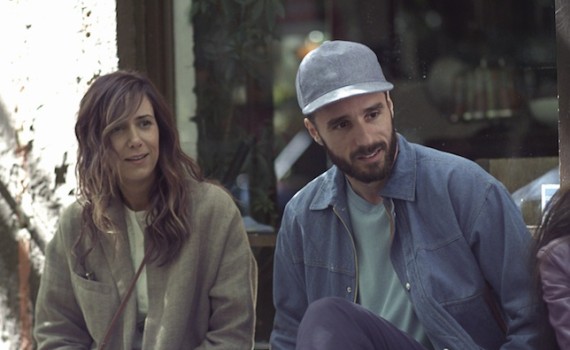 This looks …awful.  Silva directed Crystal Fairy, which is one of the weirdest movies you’ll ever see, so there’s that.  And now he’s writing/directing/starring in a film about a trio trying to make a baby?  It doesn’t look heartwarming in any way, it looks messed up, like every single person in this movie is going to make every bad decision possible and by the end audiences won’t have any hope left for humanity.  And Kristen Wiig, go back to being funny, cause your dramatic stuff is already seeming really old and used up.  At the very least, call Bill Hader, since you guys worked together so well in The Skeleton Twins, maybe you can just do a sequel.