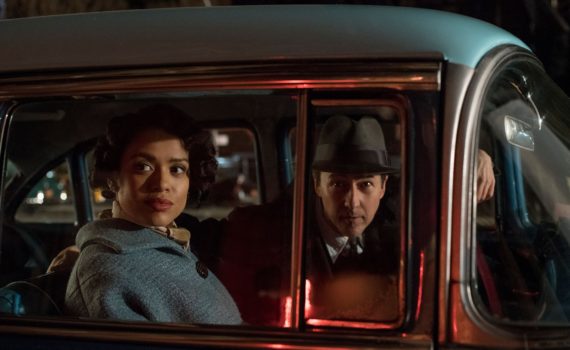 I was just thinking about Ed Norton, it was his birthday, and I said into the void that he’s one of the best actors we’ve ever seen, a transcendent talent like few others, and we’re lucky to have him.  Case in point; this movie, which is gonna be huge.  He played around with a character like this in The Score, it worked well then, he knows how not to take it over the top into insulting territory, and it’ll work again here.  Oscar for Edward?  Maybe.  He’s only directed one other time, Keeping the Faith in 2000, but he’s collected a great cast for this time around, which I think could work out well: Willem Dafoe, Alec Baldwin, Michael Kenneth Williams, Bobby Cannavale.  I’m definitely looking forward to this.