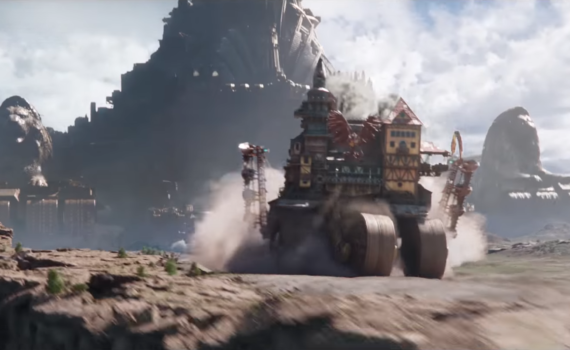 What a terrible idea.  Peter Jackson, who deserves almost no credit for The Lord of the Rings since subsequently butchering The Hobbit, writes a screenplay for a film that looks like a Monty Python sketch, they get the artistic director of LOTR to be a director, they cast b-listers and no names in all the roles, the entire thing is based on a post-apocalyptic young adult novel, and it’s not being released for almost exactly a year?  Really, screw you.