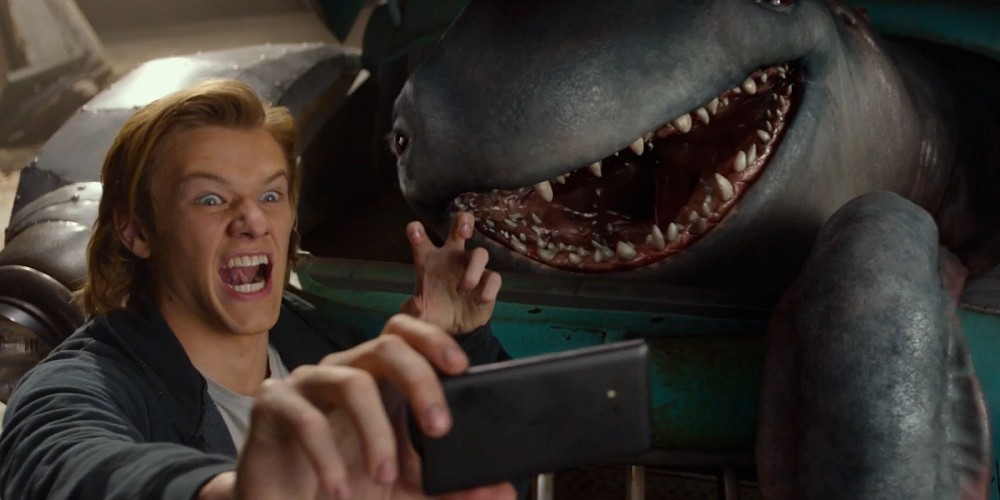 I’ve seen a lot of bad trailers for bad movies, some with the knowledge that they’re terrible and some completely oblivious.  This one might take the cake.  I can’t tell whether they know this will be the worst film of 2017 just as the year begins or not, but they really, really should.  For one, who on Earth does this movie appeal to?  It’s not young enough for kids and it’s way too stupid for adults.  It’s like if MIB met Free Willy, Cars, How to Train Your Dragon, and then someone cast Havoc as the lead, telling him to kinda imagine he was acting in a movie that was a cross between Christine & Endless Love.  The result of all this cross-contamination; probably shit.  And this director, along with Blue Sky Studios, was in charge of Ice Age, Robots, and Epic; basically he’s an animation director, so imagine that this movie comes across like Transformers meets Lilo & Stitch.  AND the rest of the cast seems strange: Amy Ryan, Rob Lowe, Barry Pepper, Thomas Lennon, Danny Glover, Holt McCallany.  So weird.  I pass.