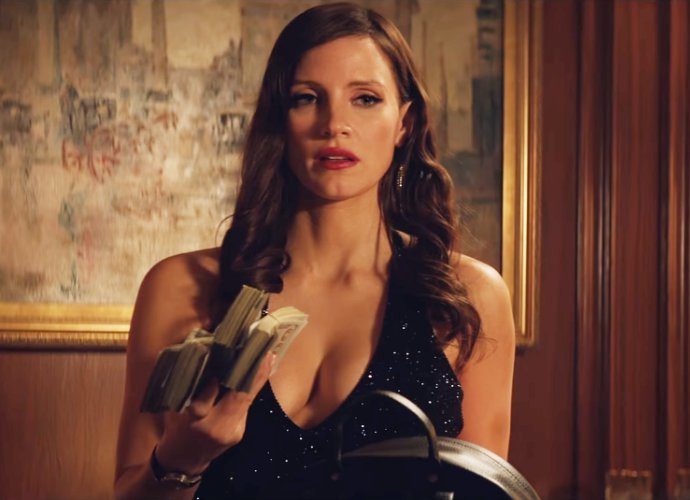 I know I’m all alone here, but Jessica Chastain is a bad actress.  I just don’t understand how other people don’t see this, how they watch the same movies as me and walk away saying “wow, that actress, she’s great.”  She’s not, she’s just really not, every single one of her roles is a missed opportunity, because someone else could be doing it better.  My second gripe is that I’m tired of Americans needing Idris Elba to be American; he’s British, he has an accent, stop forcing him to fake it.  Also, Kevin Costner sucks, Michael Cera was only good in Superbad & Juno, and I don’t want to watch a movie about a poker game bust, no matter how true it is.  Aaron Sorkin is great, but as a writer, he’s not a director, and this film will feel that fact badly, I boldly predict.