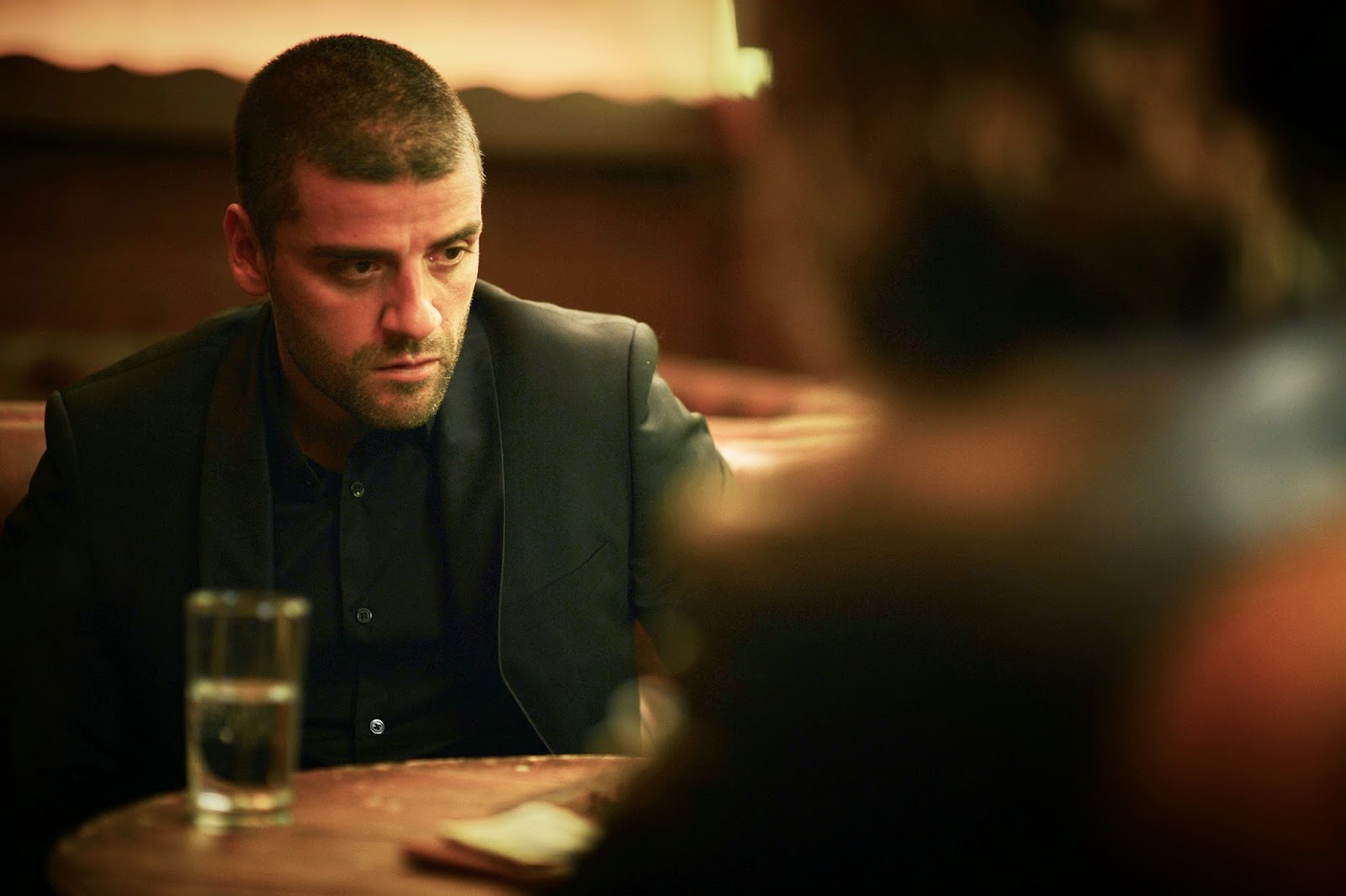 Monahan might not have a ton of films under his directorial belt, but this guy can write!  Kingdom of Heaven, The Departed, Body of Lies, Edge of Darkness, The Gambler, and now Mojave; he knows his stuff.  And I trust these actors too, Hedlund & Isaac, two proven talents who were actually in Inside Llewyn Davis together not too long ago.  The trailer does make the film seem a bit too thrilling, too violent, as if it doesn’t have a real point other than to make audiences uncomfortable.  But I’ll hope that it pays homage to old thrill-rides of the past while bringing something new as well, finishing better than the trailer would have us guess at this moment.