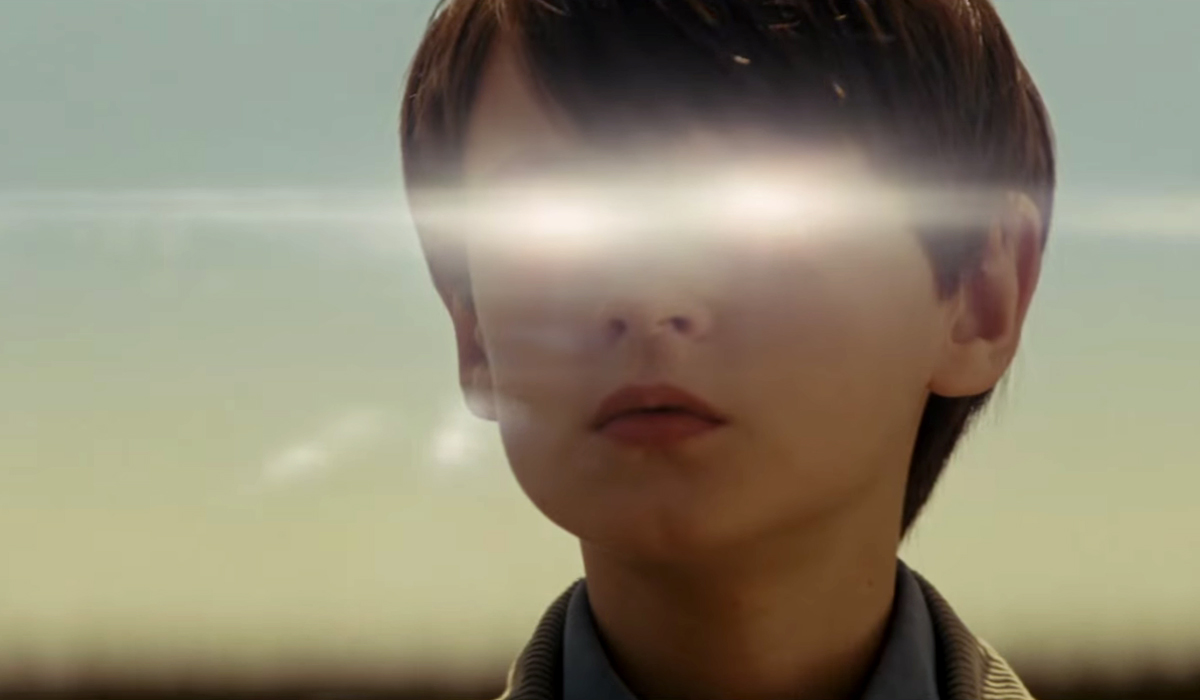 Whoa.  Where to start.  First off, after Take Shelter and Mud, I’d trust Jeff Nichols with my life.  Secondly, I’d watch this cast in any movie, regardless of the plot.  Shannon, Shepard, & Sparks were all in Mud together, and Shannon is quickly becoming one of my very favorite actors (Man of Steel, Young Ones, 99 Homes).  Dunst filling Witherspoon’s spot as the young bubbly actress who has now aged into more mature roles should be good, I like the kid despite the movies I’ve seen him in (St. Vincent, Aloha), Adam Driver is an indie king successfully becoming mainstream, and then, oh yeah, let’s just throw in Joel Edgerton for good measure, an actor/director who could not possibly be more on his game.  Bring Midnight Special on.