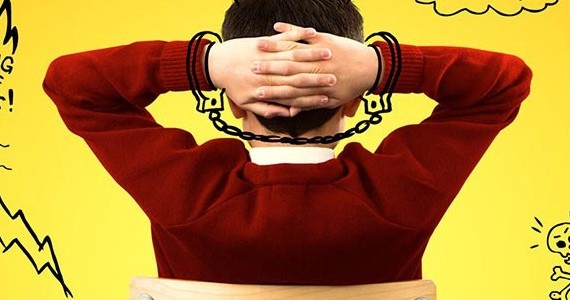 I could see how this would be hilarious to middle schoolers.  I’m serious, this could literally be the funniest movie they ever see, until they become teenagers anyway.  I’ll say that I’m glad movies like this are made so that perhaps kids can get their first taste of film, and then eventually move on to Ferris Bueller.