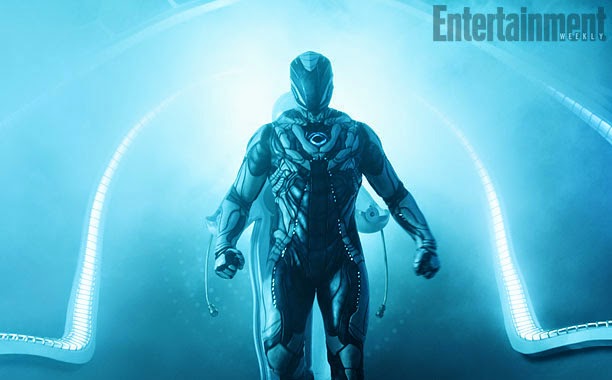 This looks terrible.  Was is it, a toy of some kind or video game originally?  I don’t even care enough to find out, I just want that robot’s annoying voice to stop.  Seriously, who wrote the script for this film?  It’s terrible, and the addition of two old, name actors doesn’t actually help things, it shows desperation.  No thanks.