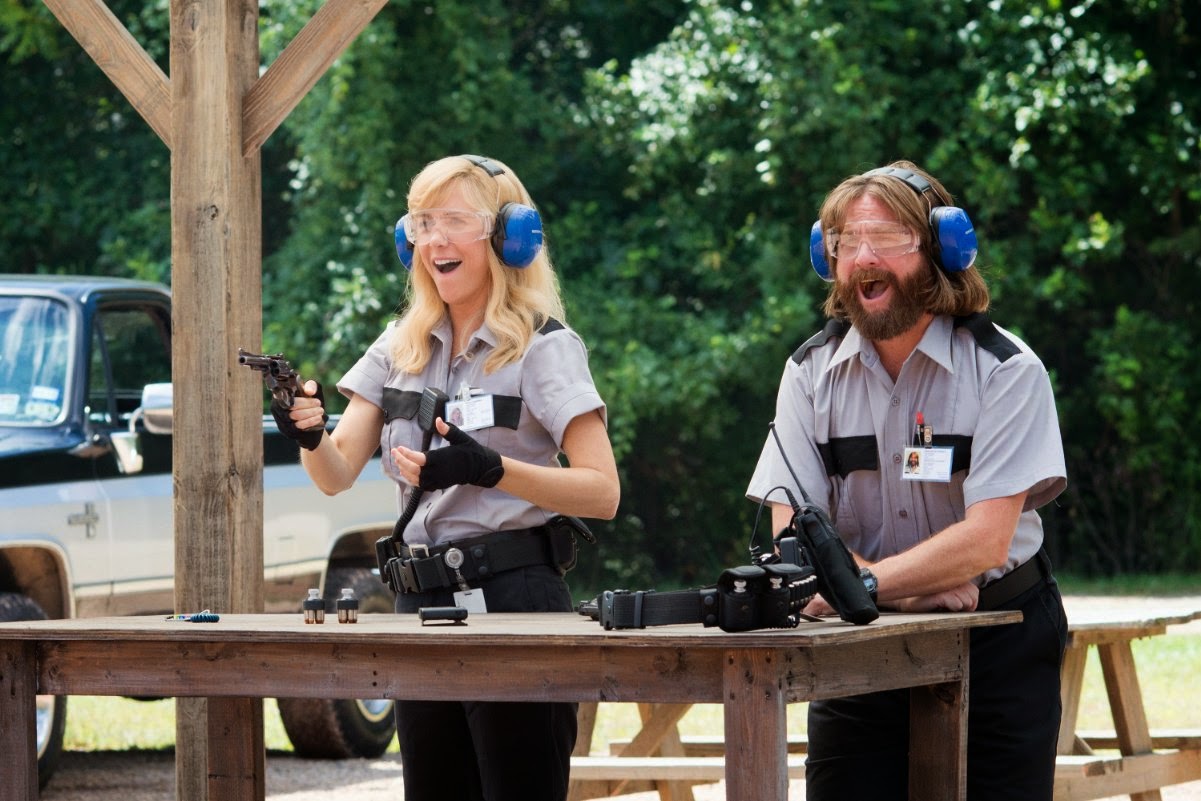 I’m all for stupid comedy done right, and I love Zach Galafunakakias, but this trailer has me worried.  It just doesn’t look that funny, and shouldn’t they have put in a few funny moments to get me interested?  And the thing is, maybe they did, maybe that’s the best they had.  In that case this movie is gonna suck.  But hey, perhaps it’s just a poorly made trailer, perhaps the movie will be tons better.  I’ll put my faith in Zach, Kristen, & Owen, actors who have proved that they know funny.