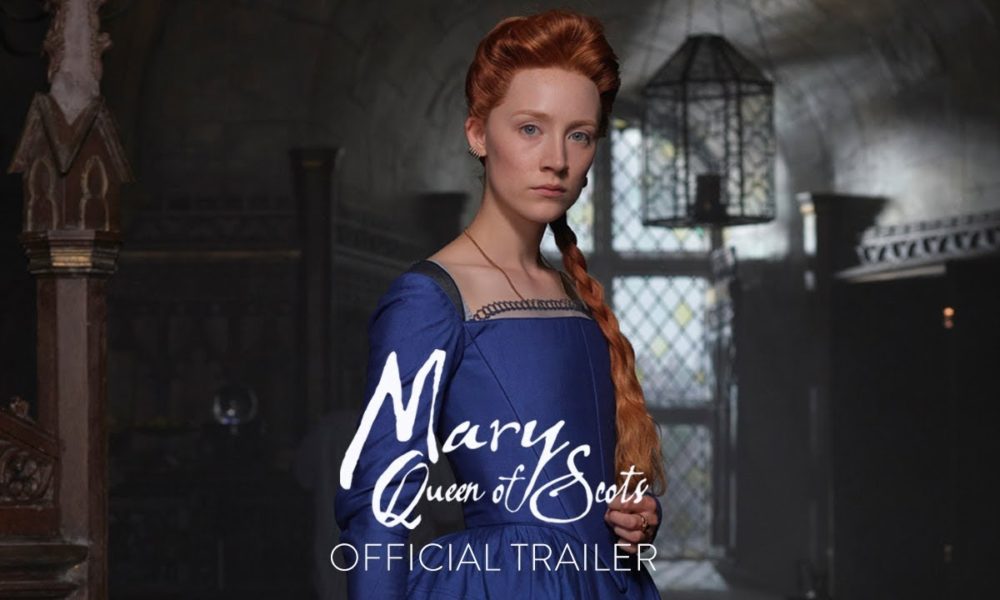 This is basically Josie Rourke’s first film, and that concerns me, if only because these powerhouse actresses and this epic story could escape the control of someone without a ton of experience, causing the movie itself to barrel on without restraint, which obviously wouldn’t be a great thing.  But let’s give Rourke the benefit of the down, let’s say the film is a smashing success; it’ll be its two stars that take it there.  What a pairing, Ronan and Robbie, either of them could win Best Actress, it’s almost too much talent to have on screen at once in dialogue.  I’m excited to see this film, to see what it can be; I just hope nothing goes wrong.