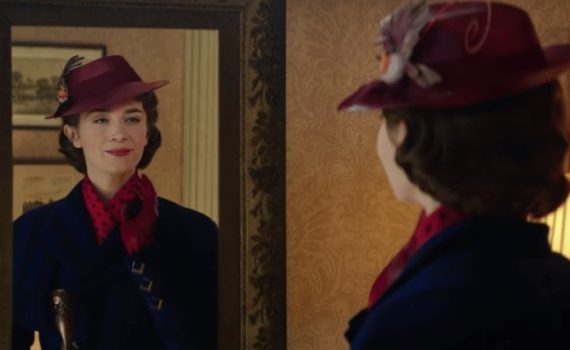 I would naturally say that Mary Poppins shouldn’t be touched, but I have faith in this cast and so I think these are exactly the right people to handle it.  Emily Blunt is amazing and Lin-Manuel Miranda is maybe the most talented man in the country.  Question though; if Dick Van Dyke’s accent is among the most ridiculed in cinematic history, why is another non-Brit playing a Burt-type character?  Will LMM be attempting an English accent, or will Jack be an American?  I guess we’ll see, that’s just a small doubt, otherwise I’m quite excited, especially about some of the cameos; Meryl Streep, Colin Firth, Dick Van Dyke, Angela Lansbury.  Let’s go.