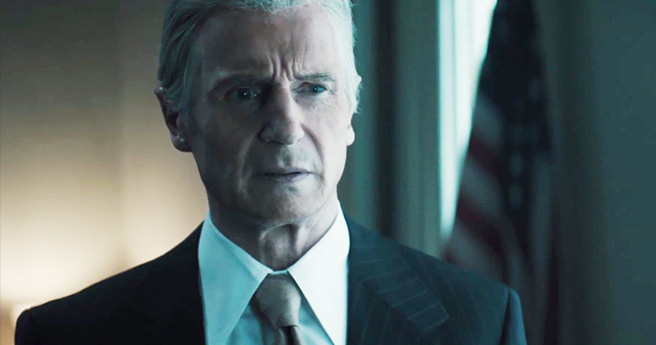 Apart from Liam Neeson, this cast is b-list, and that’s what will spell its doom.  That, and the fact that the story, as true as it may be, probably won’t translate as very exciting to the screen.  I think we’ll be bored, the acting with be second-tier, and this movie will clunk along unnoticed.