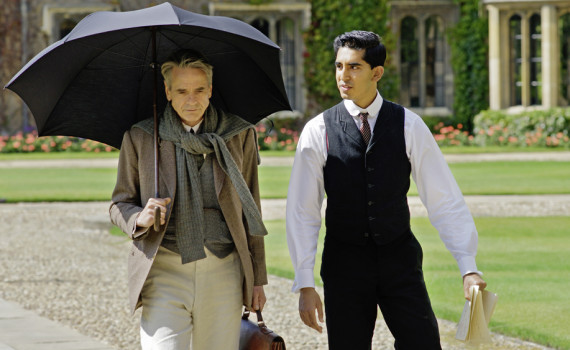 This movie looks …fine …but not special.  True story, genius, math equations, England & India, beating all odds; OK, yeah, we’ve seen that, and it’s nice, but it isn’t exceptional.  I imagine that’s what we’ll be saying after this film is released, that it’s fine but that it isn’t great.  Maybe it’s been done to death, maybe the drama has grown stale, but I don’t see anyone getting excited.