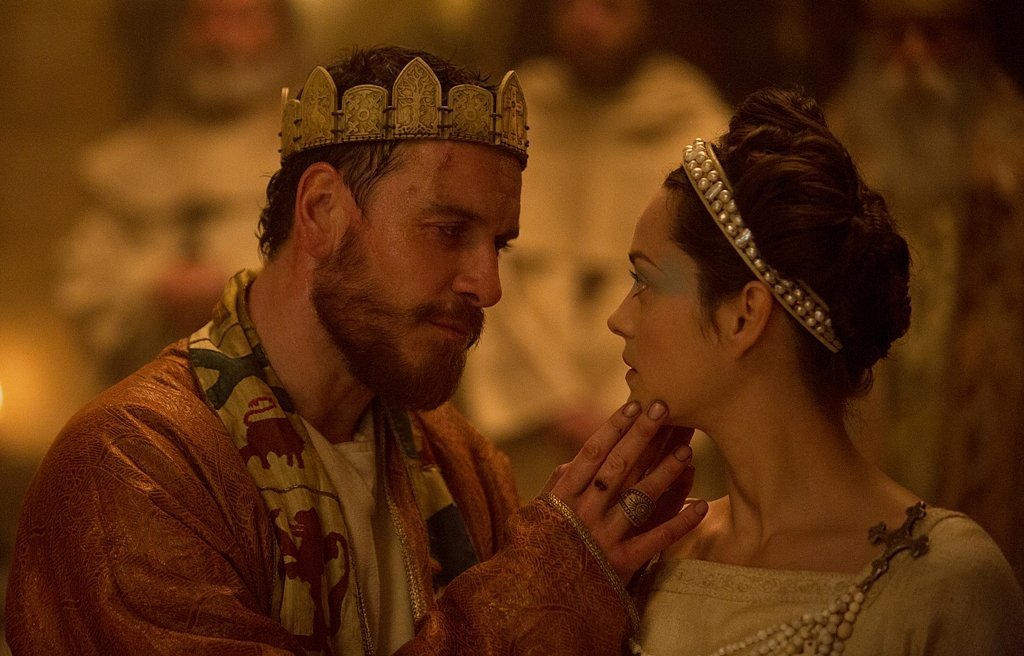 This is the U.S. trailer, and it looks just as powerful as the International trailer that was released in June.  I think this movie has what it takes to be the epic of the decade, the war drama that we look back on as a defining moment in film.  Now, that’s a lot of pressure to put on a movie, and perhaps I’d better temper my expectations before October.  But I think this film will live up to its hype, based on its cast alone, and I can’t imagine it failing.