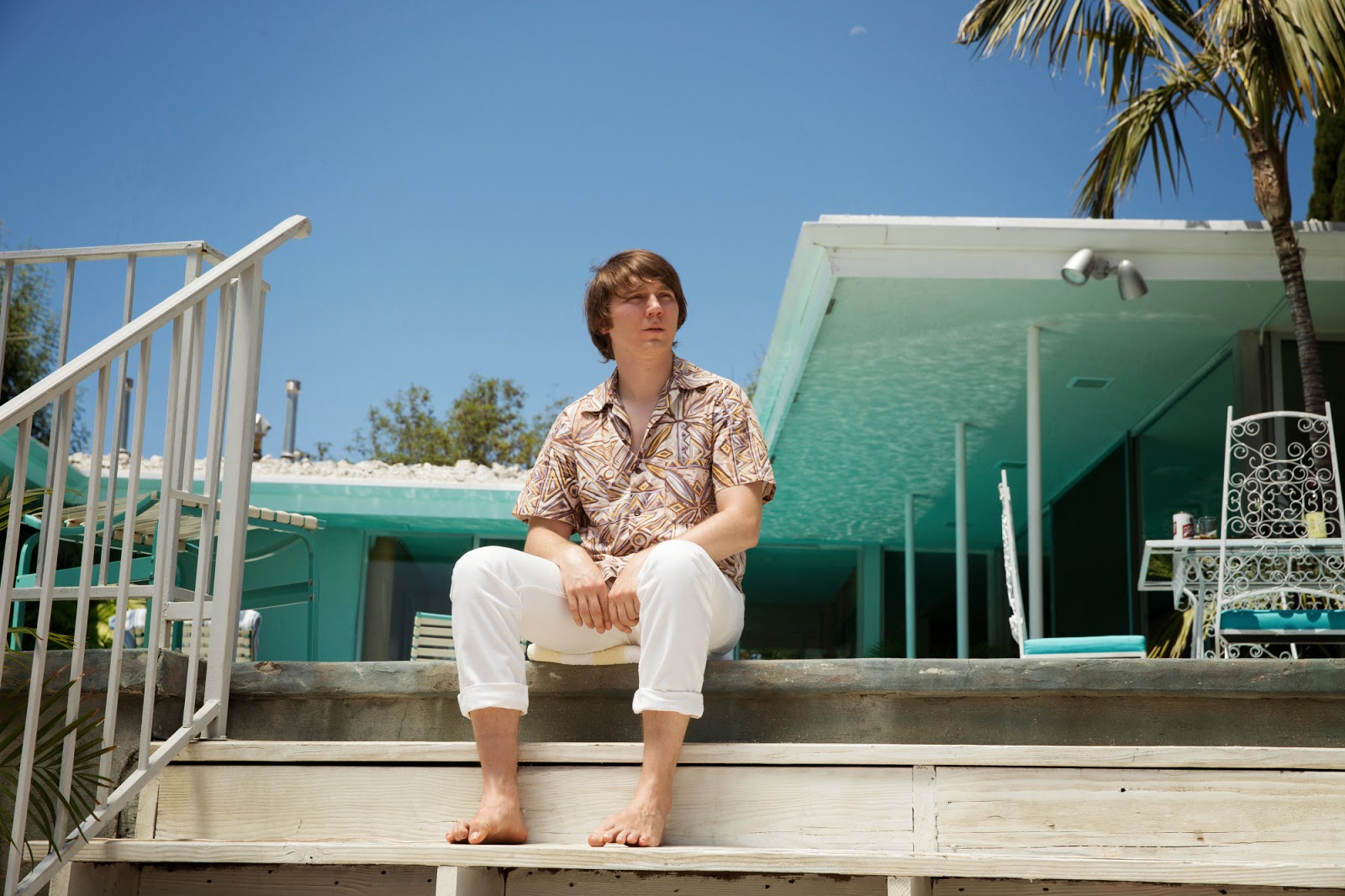 I grew up with the Beach Boys as my bread & water.  When other kids were listening to 90s pop I was listening to 60s pop.  I can remember doing a report on their music in middle school and playing Surfin’ as part of my presentation.  So I know a little about the band & their music, and I’m automatically on board to see a movie about the brain behind the band.  I’m just not sold on the quality of the film, despite being a fan of both Dano and Cusack.  The trailer just doesn’t sell the movie, but I’ll be hoping for more once I sit down in the theatre.