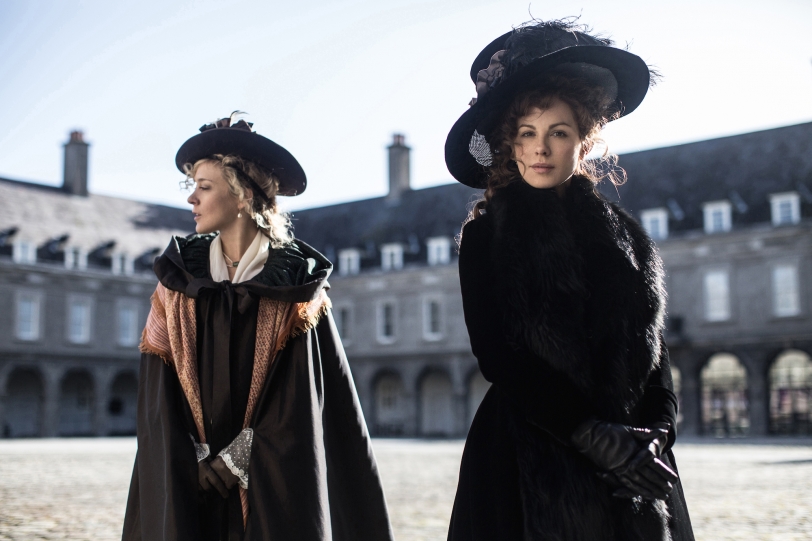 What a lot of movie to take in during a two-minute trailer.  I’ve never read the book, but it looks light & witty, period but modern at the same time.  I’m just worried that it will be too much to handle, that the era jokes & clever English jabs will be so nonstop that their issuing will eventually become extremely tiresome.  I guess it couldn’t be much more tiresome than an actual, nine hour, romantic Jane Austen novel-made-movie though, so maybe there’s a chance.