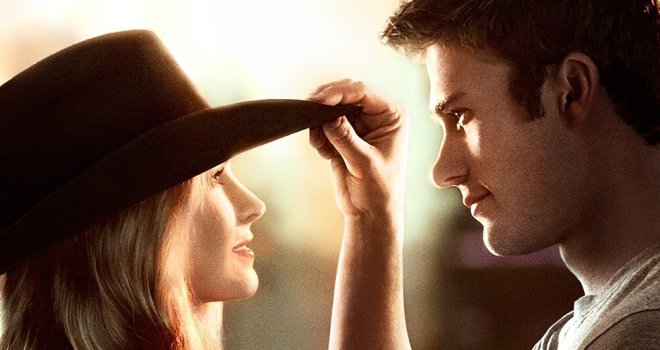 Goddam Nicholas Sparks.  Stop writing such bloated, unbelievable books that studios and audiences eat up.  And by ‘audiences’ I mean jaded housewives.  Seriously, love stories are all well and good, but make them semi-realistic.  If you’ve seen both The Notebook and Blue Valentine you know which Ryan Gosling movie is more like real life.