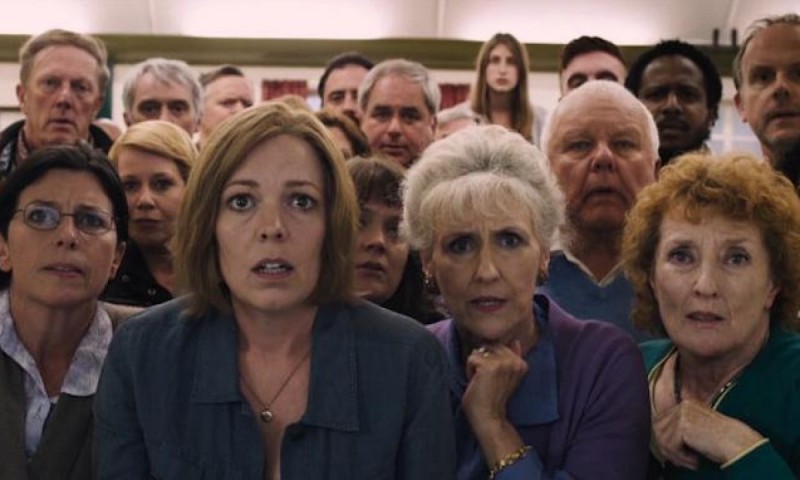 What an unusual film.  A musical about murder, like a modern day Sweeney Todd, but with Tom Hardy instead of Johnny Depp.  Incidentally, the town of Ipswich is where my Nana is from, so there’s that, and I’ve seen Olivia Colman is so much, it’s about time she had a nice starring role.  I don’t know, why not, I think this odd movie works.