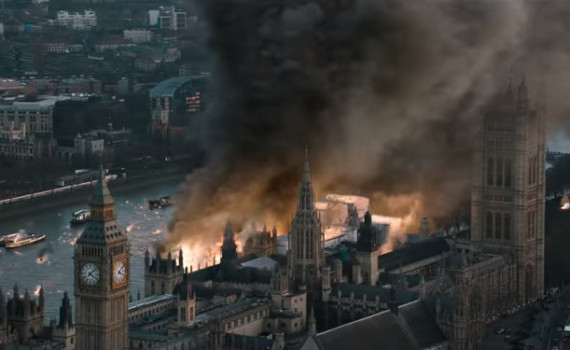 This trailer might be short, but it’s long enough to be terrible.  The dramatic background song, the cheesy taglines, the horrible acting exhibited so quickly; who thought that this movie was a good idea?  I had no idea that Olympus Has Fallen was popular enough to warrant a sequel.  And I just assumed it wasn’t good enough for one, though that doesn’t always mean anything.  I haven’t seen it, but based on the 2nd in the franchise, I doubt I missed much.