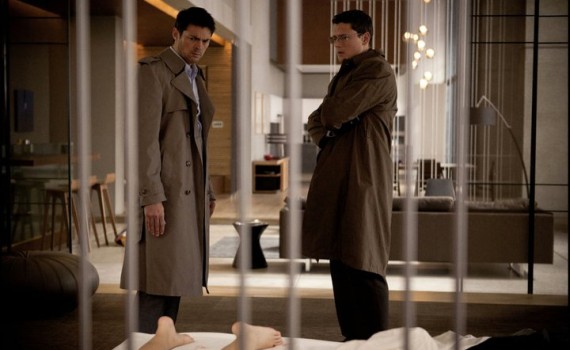 Van Looy also directed the 2008 Belgian version of this movie, which was good enough to warrant an American remake.  There is a lot to like about this film, a lot of interesting themes and inherent drama, but I wonder if they’ll actually too much.  All the guys’ story lines, all their personalities, all the mistresses; there seems to be a lack of editing in this movie, or at least in this trailer.