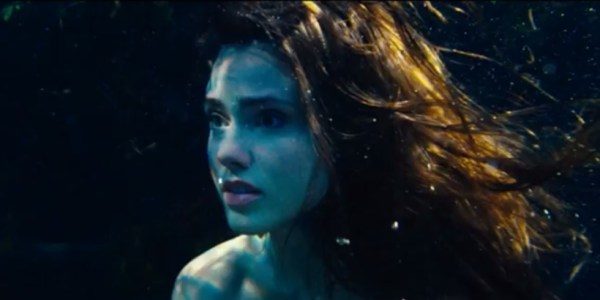 This isn’t Disney, so it isn’t another in the growing list of live-action remakes.  Instead, it’s another take on the Hans Christian Andersen story, so there you go.  Now, on to the film, which looks so awful you start to imagine that it must be a joke, that someone must have made a fake movie just to tease you.  But no, this is real, and it’s really, really bad.