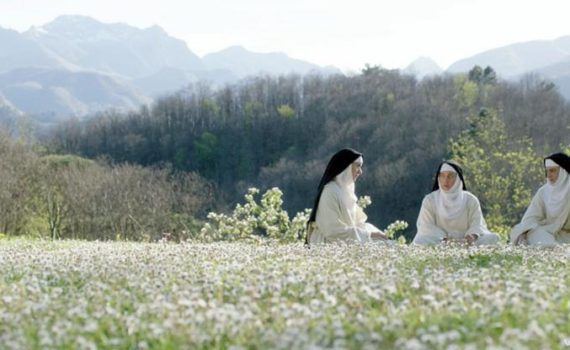 It’s like a Monty Python skit but with Dave Franco.  Now, I love Monty Python, I hate Dave Franco, but I think I might actually enjoy this weird melding.  It looks hilariously wrong and weird and wacky, like something that shouldn’t have been made but was, somehow landing on its feet.  I hope there’s actual gratuitous material though, I think it’s called for, and otherwise it’ll just look like another SNL comedy flop.